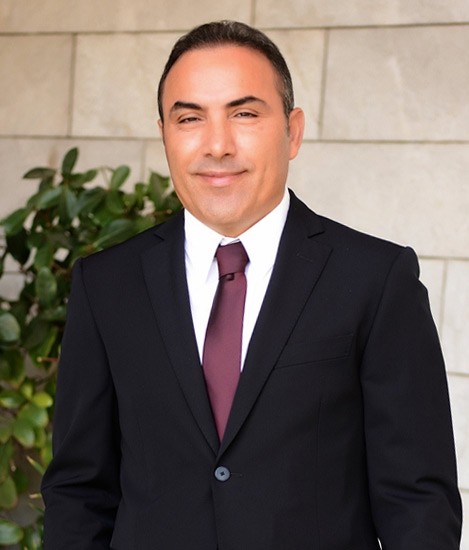 Ünal Kocaman was graduated from Ankara University Political Science Faculty Business Administration Department in 1986. He earned a master’s degree in Business Administration at the same university in 1990. He holds a doctoral degree from Dokuz Eylül University. Ünal Kocaman assumed Certified Public Accountant title in 1994. Then he attended advanced management programs at Kellogg School of Management in 2003, The Wharton School of the University of Pennsylvania in 2004 and Harvard Business School in 2006. Mr. Kocaman started his professional career at Garanti Bank as an Auditor, in 1987. He continued to perform at Cimentas S.A as Financial Manager between 1990 and 1995 and Yasar Holding Paint & Chemical Group as Financial Coordinator between the years of 1995-2000. Ünal Kocaman joined CMS Jant ve Makine A.Ş. as a member of the Board in 2000. He worked as Financial Coordinator between the years of 2000-2004 and has been continuing his job as the CEO since 2004.