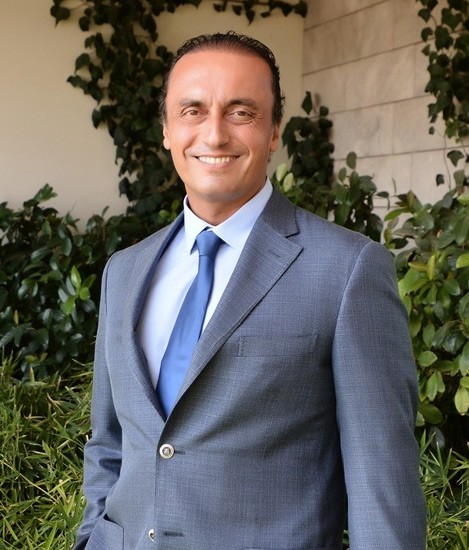 Berat Ösen, who was born in 1970 in İzmir, attended the economy department of Northeastern University – Boston, MA after he graduated from İzmir Private Turkish College.

He had performed at ENKA Holding before he joined CMS Group. He attended at “Manager Development Training” at London Business School between the years of 2003 and 2008.