CMS Contributes to the future of Turkey 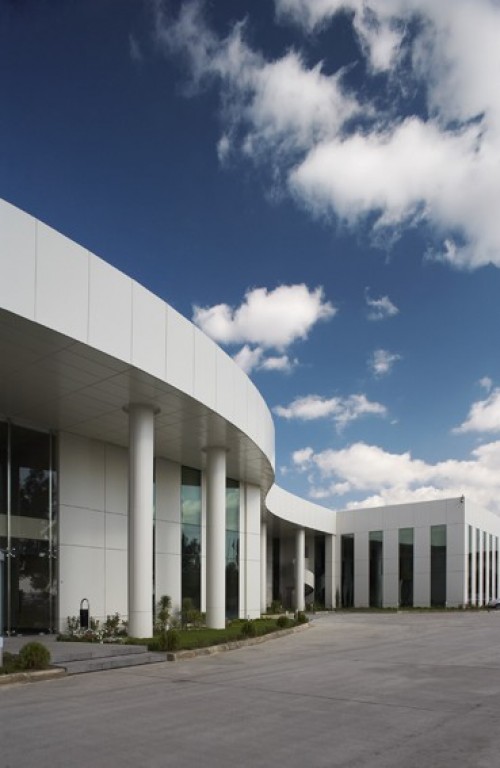 CMS, which is the 1st one of Turkey and one of the leading one of the world, apply Environment Management System which is appropriate with the global standards in every stage of the service and production. CMS group, that never uses lead, asbestos, mercury, chromium+6 during the production and make more 650.000 Turkish liras of environmental investment, is one the rare Turkish supply industry companies whose both of the factories own ISO 14001

CMS, in 1985 started the production of aluminum alloyed rims, and by using newest technology, nowadays became one of the most important producer of ‘light metal rim’ sector. CMS Group, who exports particularly to Toyota, Fiat, VW, Renault, PSA Group and

Bentley in Europe since 1998, aims to contribute not only to export but also to the future of Turkey thanks to its environmental policies.

CMS gives importance of education of employees and pieceworkers; it tries minimalice the natural sources. CMS spent more than 650.000 TL for environmental investment during the last 3.5 years which proves the importance it gives to the environment.

The most environmentalist factories of Turkish automotive supply industry

In 2003, only %1 of the Turkish supply industry companies had ISO 14001, which was already given to CMS with its factory in Pınarbaşı, has been given one more time with its factory in Çiğli in 2004.During the surveillances made from 2005 to 2006,there has been found 0 inconvenience which proves the environmentalist mentality of CMS. CMS has passed to production without chrome in 2001 and in 2003 it established fine purification in Pınarbaşı factory, and preliminary treatment in Çiğli factory.

CMS, whose consumption of energy is more than 2000 TEP, assigned an energy manager in it, according to related regulations. For the purchase of new equipment, the best techniques are chosen by considering the efficiency of energy consumption. There is a continuous progress in the energy-saving. In 2005-2006 period, central hydraulic and compressed air balancing system has been established and %15 of saving was made. Also, the construction of the central cutting oil which started in 2006, still continue. CMS has the licensed companies transported 294 tons of dangerous waste and recycled or obviated. CMS has raised the rate of recycle of all wastes from %81 to %84.

CMS Group,who trains the employees about the using of raw material, management of waste, emergencies and energy managements in frame of the Environment Management System, has a rate of 9646 employee-hour between 2003-2006. Also, this producer from İzmir, continues planting trees in the CMS FOREST in Çeşme which is another evidence that showing the importance given to the environment by CMS.