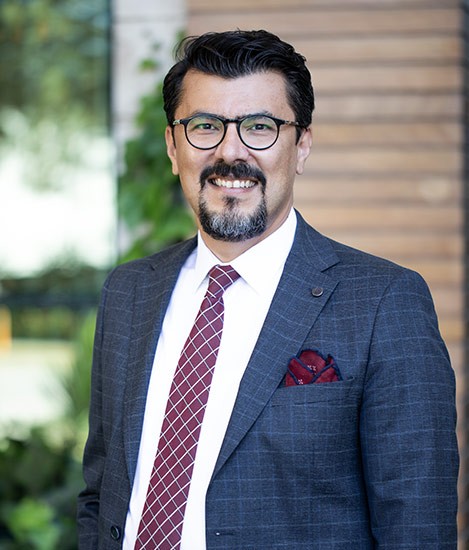 Okan Netek graduated from Middle East Technical University, Department of  Business Administration in 2004 In 2019, he received his second bachelors’ degree from Dokuz Eylül University, Faculty of Law. He obtained his MSc degree in International Finance from Istanbul Bilgi University and LLM degree in International Tax Law from the University of London, Queen Mary College in 2009 and 2014 respectively. He is continuing his Phd studies in the field of Financial Law at
Yasar University.

Resigning from his duty at the Ministry of Finance in 2016, he joined Yaşar Holding A.Ş. as the Director of Financial Affairs. Between 2016 and 2021, he was responsible for the financial affairs, risk management, investor relations and company law processes of Yaşar Holding and its subsidiaries. He joined the CMS Group in 2021 as the President of Financial Affairs and Audit. He works as Chief Financial Officer in CMS Group companies and is also member of the Board of Directors responsible for financial, legal and audit affairs of Group companies.