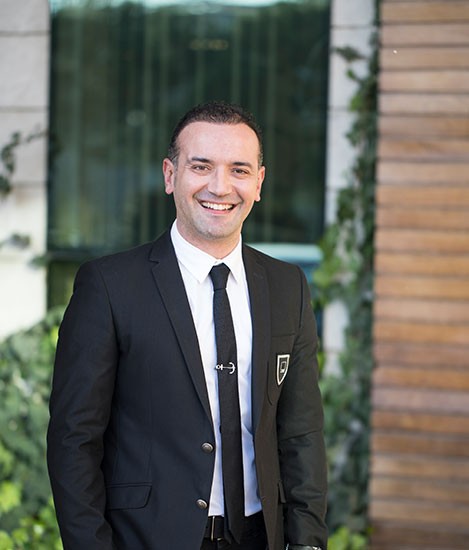 Ahmet Özdemir graduated from Istanbul University, Faculty of Engineering, Department of Mechanical Engineering in 2002, completed his MBA at Istanbul Bilgi University in 2013.

He joined CMS Group in 2019 and is currently working as an Executive Member of the Board of Directors for CMS Jant ve Makina Sanayii A.Ş. , General Manager for CMS Jant Sanayii A.Ş. and as Group Technical Coordinator.