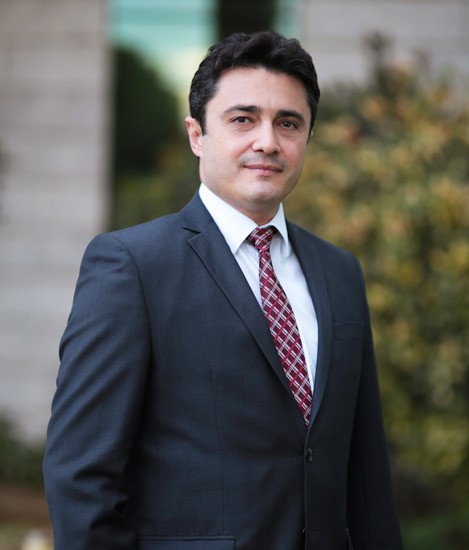 Born in Bulgaria in 1975, Adnan Mesut graduated from Dokuz Eylül University in 1997 and completed his post graduate studies at the same University in 2012 on International Management. He owns the licenses as Independent Accountant and Financial Advisor (SMMM), KGK Independent Audit and in Grade 3 and Corporate Management of SPK.

He started his business experience with Viking Kağıt ve Selüloz A.Ş., one of the Yaşar Group Companies between 2000 and 2007 as cost accounting officer, first, and then as cost accounting supervisor. He worked as Accounting Manager at Hapag Lloyd Denizaşırı Nakliyat AŞ, a joint venture of Arkas Group and Hapag Lloyd AG between 2007 and 2008 and has been working for CMS Group since 2008.